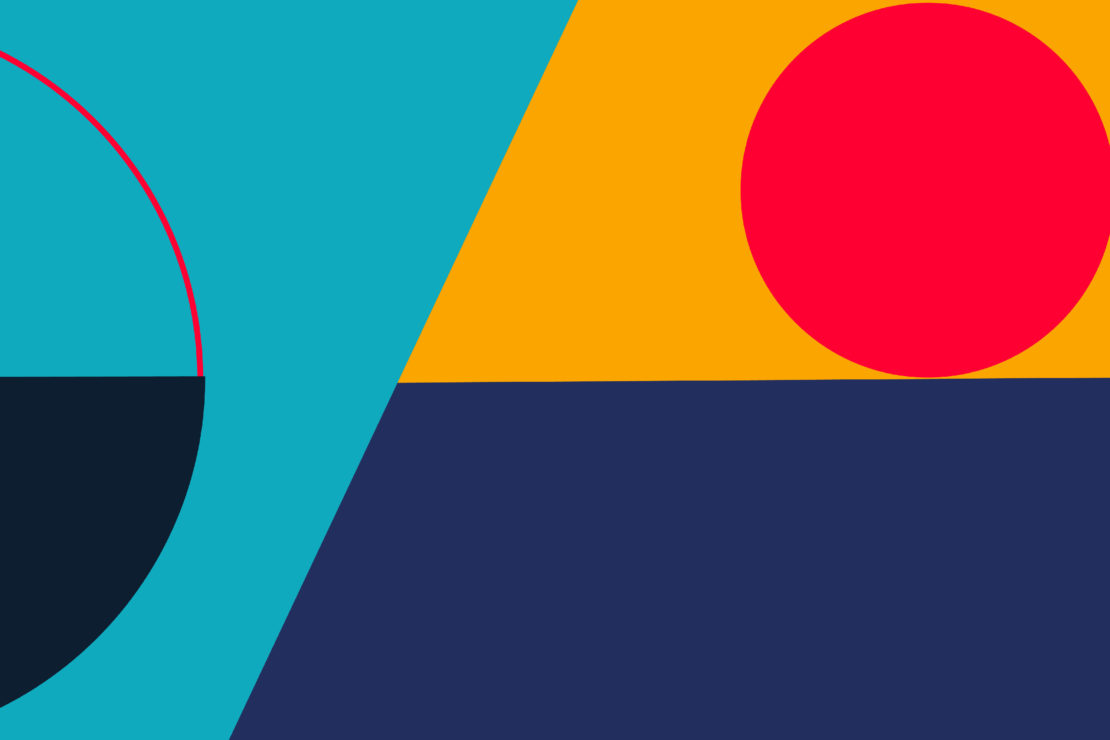 Why we’ve moved away from ‘BAME’

BAME is the acronym that has been used in an attempt to describe people who are not from White ethnic groups. We consider whether this term has outlived its usefulness, and whether a more nuanced alternative exists…

The acronym BAME (Black, Asian, and Minority Ethnic) originates from, and is mostly used within, the UK. The UK Government introduced ethnic group categorisations in the 1991 Census. The original classifications were:

These categories are clearly non-exhaustive so there was also an option for ‘Any other ethnic group’. Since then, with the UK’s ethnic diversity increasing, BAME started to gain prevalence as the catch-all term capturing those who did not identify as White. By 2011, the most recent UK-wide census, 7.6 million people fell under the BAME category. Now, it’s about 14% of the population.

Has BAME been bad?

BAME has, to some extent, been a useful lens through which to identify and address the disparities that ethnic groups who are not White face in the UK. In our sector – the creative industries – they are conspicuously under-represented in the workforce. They are also less likely to secure permanent roles, or ascend to senior leadership positions. Addressing these issues was exactly why Creative Access was established in 2012, and we have been proudly working alongside talented creatives from under-represented backgrounds and creative organisations to redress these inequities.

When discussing the additional barriers that people faced in our sectors on account of their ethnicity, people from under-represented ethnicities were able to find strength in numbers, and band together as a larger collective under the term BAME. Using the term BAME had been important for us to articulate our mission, identify candidates, and monitor workforce data.

However, the UK is one of the most ethnically-diverse countries in the world, and London – one of the world’s great creative hubs – is even more so than most of the rest of the country. Simplifying the complexities of so many different ethnicities, cultures, and nationalities into the acronym BAME might inadvertently do as much harm as it has done good.

Over the last year, as the experiences and injustices suffered by Black people in particular have made headlines around the world, it has opened up a conversation about whether grouping all people who aren’t White together under one acronym actually undermines efforts to truly understand the challenges specific communities face. Consequently, we’ve seen a decline in the use of BAME and louder calls for a more nuanced alternative.

Why we can do better than BAME

In 2018, political reporter and Creative Access alumnus Rajdeep Sandhu wrote for the BBC about the need to move away from using BAME. Her voice has been joined by a chorus of other who cite strong reasons for doing so, amongst which are:

What are the alternatives to BAME?

If 2020 has taught us anything, it is that race and ethnicity still plays a major role in determining an individual’s outcomes. It has also shown us that we should be more open to talking about race and ethnicity, and more understanding each other’s experiences. Therefore, there is still a need to categorise people by their ethnicity.

In seeking alternatives to BAME, we must be conscious not to continue to homogenise ethnicities under a broad acronym, we must be wary of unintentionally creating hierarchies of ethnicities and relegating some of ‘other’ status, and we must try to ensure we include all the groups that we intend to under categories that feel specific enough for people to self-identify under a term that means something to them (and not just to data collectors at official institutions).

We listened to voices within the sector, including those that contributed to the #BAMEOVER campaign and to Creative Access alumni, and over the past year have moved away from using the acronym ‘BAME’ in favour of using ‘Black, Asian, and ethnically diverse’.

As conversations around ethnicity and identity have shifted since the 1991 census, we will continue to be ever conscious of how language can be used to unite and divide, conceal and reveal. Just as we are on a mission to help the creative industry move with the times, so too must we be able to lead change and start with ourselves.