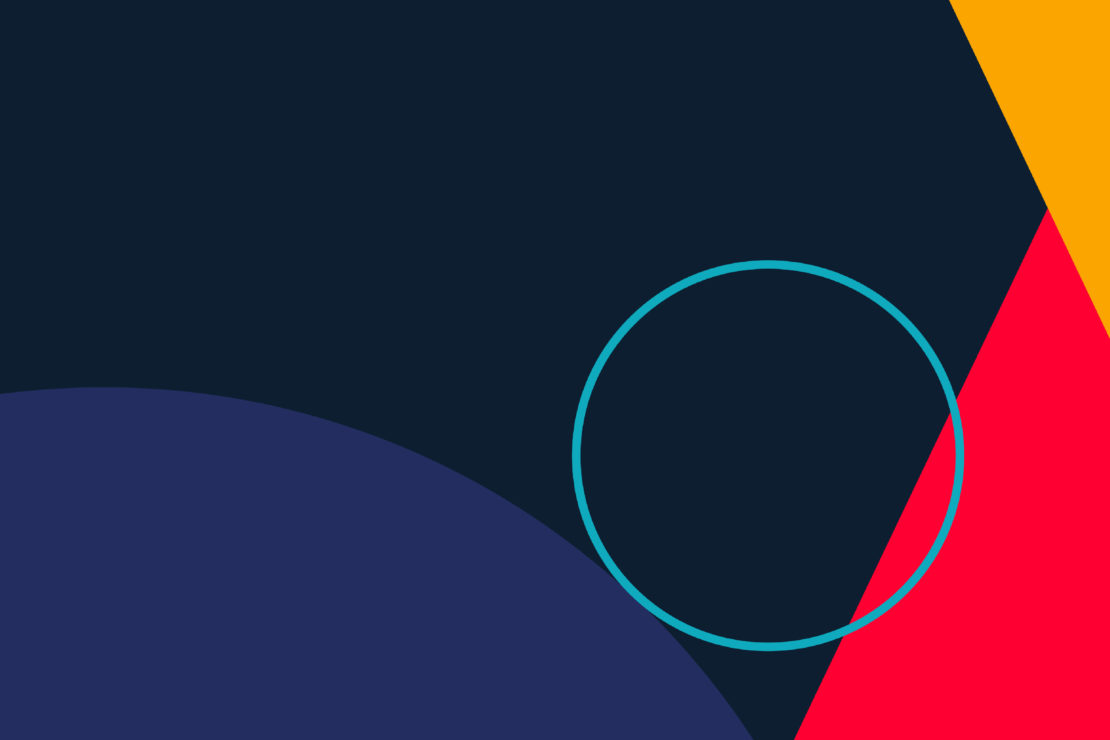 Why stating the salary puts your organisation at a competitive advantage

Over the past ten years, the team at Creative Access have amassed a wealth of knowledge to help organisations attract the strongest candidates from communities under-represented in the sector. One key thing we have learnt is that if you don’t include a salary you are much less likely to generate a positive response to your advert…

We analysed 500 of the most recent job listings that have appeared on our website. Our research found that jobs where the employer chose to withhold the salary and list it as ‘competitive’ attracted nearly 40% fewer applicants than jobs where the salary (or a salary range) was stated in the advert.

This is even more pronounced when recruiting for a more experienced hire. Our research showed that listings for senior roles where the salary was stated received 58% more applications than those where it was just listed as ‘competitive’.

People work for passion and for pay

It is not an unreasonable expectation that people will be recompensed fairly for their work. It is for this reason that we refuse to advertise unpaid internships through Creative Access. Pay matters.

Candidates need the full range of information available to them to make informed choices about their careers and their lives, and that includes specific information about remuneration.

If you are transparent with salary details you can help ensure that the correct calibre of candidates apply. Applicants can better gauge what level of experience is required for the roles they’re applying to.

Our candidates come from groups that are already under-represented in the creative industries. Our pool of candidates is predominantly formed of:

These candidates are not just looking to work anywhere. They’re looking for an organisation where they will feel valued, and that has a positive, transparent, and inclusive company culture in which they can truly thrive. Starting your relationship with candidates by deliberately withholding key information from them points to a lack of trust and openness, which will raise alarm bells about your company’s practices. Whilst you may be working with us in an attempt to reach great candidates from under-represented groups, by withholding salary information you’re actually inadvertently repelling the best of them.

A practice that entrenches inequalities

When salaries are not stated, compensation can become a matter of negotiation. When salaries are decided through private negotiations, the result is often that pay inequalities are compounded for those from under-represented groups. By stating the salary, you are sending a signal that what you’re offering is fair and that you are ensuring that anyone who applies can access that fair pay.

“When I was looking for jobs and I came across ones that were listed as ‘competitive pay’, I skipped them,” one candidate who was job-hunting last summer told us. “Applications take a lot of time and it’s disheartening to go a long way in the hiring process to then discover that pay is lower than you expected. This has happened to me before and I had to turn the role down because I couldn’t live off that wage. Now when I see a role listed as ‘competitive’, to me it screams ‘low pay’.”

This experience is consistent with other reasons we’ve heard from candidates about why they avoid jobs where the salary isn’t stated. They said:

Aki Schilz, who campaigns to improve salary transparency in publishing, believes that it’s a simple and positive step to make salaries for roles more transparent, especially at entry level.

“If we’re to start addressing inequalities, we have to have a cultural shift and that’s got to start somewhere simple and easy – at entry level. From the outside, you have no idea as an applicant wanting an entry-level job who’s new to this [what a fair salary is]. It’s putting far too much expectation on the person applying and there’s not enough accountability from those working in those organisations.”

What should you do?

Quite simply, state the salary from the outset every time.

Salary ranges are fine; candidates understand this, and can prepare for a fair negotiation within a clear range. ‘Dependant on experience’ without a salary range is just as unhelpful as saying ‘competitive’.

Sometimes you might be unsure as to how senior to pitch a role and therefore you’re not sure what the salary range is; just include a wider salary range to cover the lower and upper ends. Alternatively, advertise two roles at two different levels with the respective salaries stated.