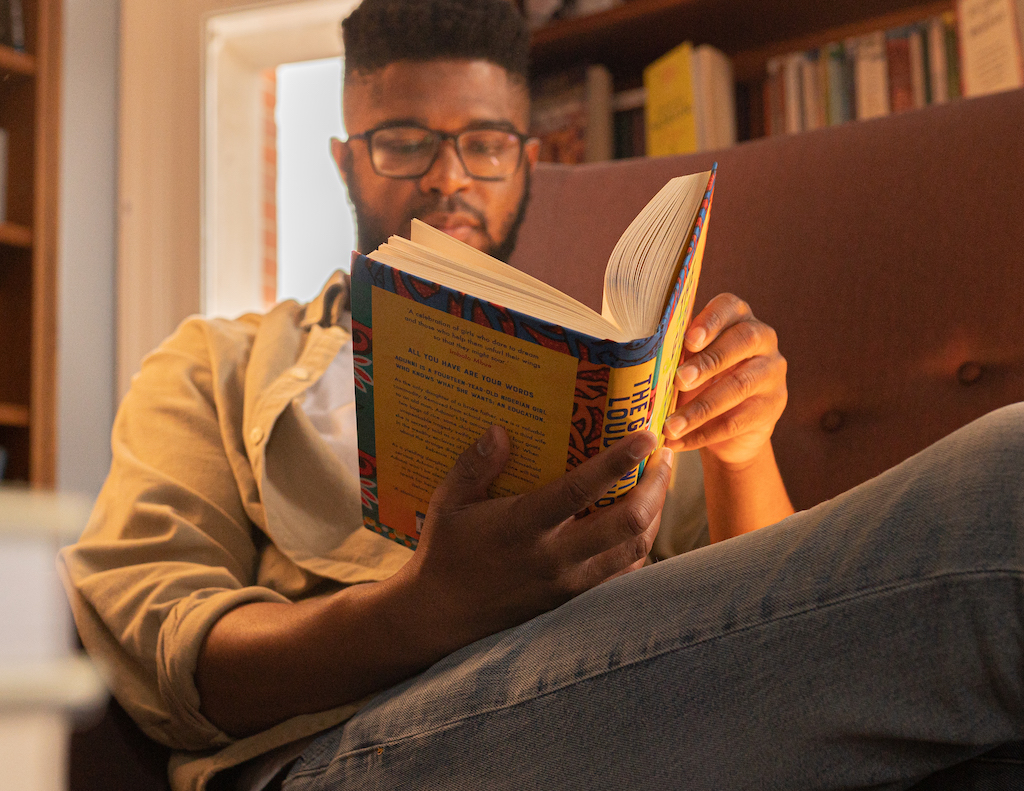 Since its inception, Hachette UK has partnered with Creative Access to improve access to the publishing industry for those typically under-represented in the sector.

Creative Access has a whole-hearted partnership with Hachette UK, providing a more diverse pipeline of talented individuals into the organisation. We’ve placed over 100 candidates from under-represented communities in paid internships at Hachette UK. The majority of these continue to progress through the organisation.

Creative Access has supported Hachette to revise their hiring approach, review job descriptions and develop Positive Action programmes. We have also supported interns to make the move into permanent roles. Together we’ve delivered virtual and in-person masterclasses to educate potential employees about the breadth of roles within the publishing industry.

Hachette UK is the second largest British publishing group and the market leader in e-books, made up of 10 publishing divisions and over 50 imprints.

“Creative Access has been a game-changing partner for us. They have helped us recruit wonderful talent and there are many Creative Access alumni in key roles at Hachette now.”