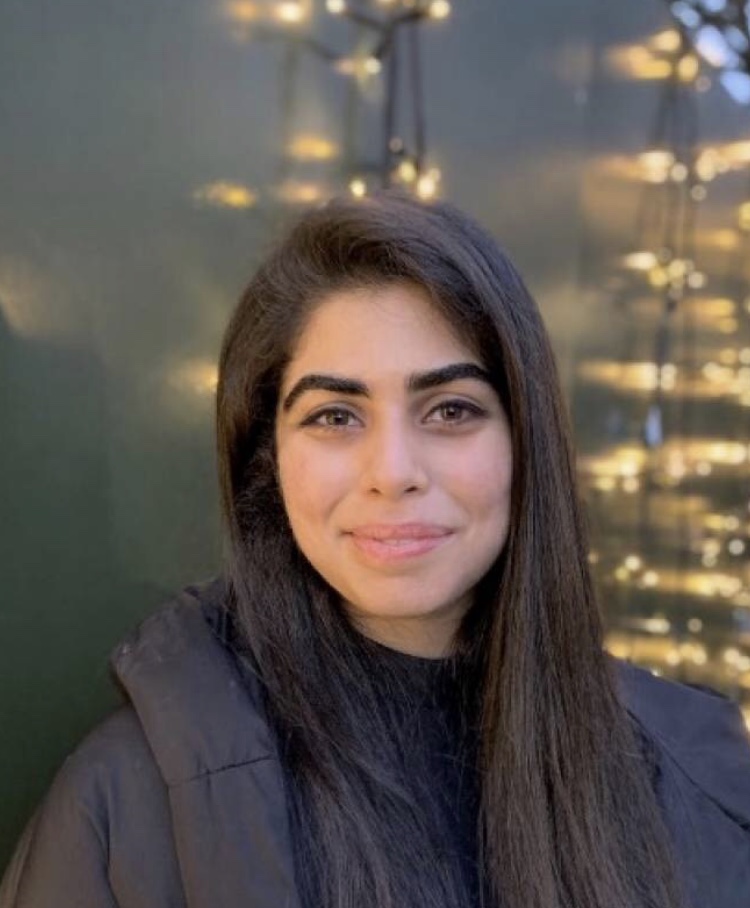 What it’s like working in the environmental sector during COP26

I’m an investigator at Global Witness, an NGO specialising in hard-hitting investigations and advocacy relating to climate and the environment. My team’s work focuses on deforestation and subsequent human rights abuses happening in Brazil, the Democratic Republic of Congo and Papua New Guinea, as highlighted by our recent investigation, The True Price of Palm Oil. This was broadcast on Channel 4 News and the Washington Post. I also assist with data-led investigative journalism including our latest analysis, which revealed on BBC News that over 500 fossil fuel lobbyists have been attending COP26.

How did you get into your role?

While completing my journalism training, I started freelancing as a news reporter at the Guardian and became interested in digging a bit deeper into stories beyond the fast daily output. Around the same time, I started to learn about data journalism and how powerful it is for storytelling and investigations. So I applied for the Google News Initiative fellowship for a few months at the Bureau of Investigative Journalism, to learn about data led-investigations. I really admired their focus on creating impact and making the world a slightly better place with their reporting. After completing my fellowship, I came across an insight day hosted by Creative Access and Bloomberg about financial journalism. That opened my eyes to how markets underline so many events in our day to day lives ranging from Brexit and Covid to what really peaked my interest – the environment, inequality and the role capitalism plays.

I started a 3 month internship at Bloomberg in January and with support from Creative Access, I’ve received mentoring since from some fantastic journalists including fellow CA alumni, Lizzy Burden. The newsroom’s motto of “following the money” and climate coverage got me interested in the role banks and financiers play in the crisis, through their choice of investments in big fossil fuel companies and agribusinesses. I’d always understood the climate crisis from an individual perspective i.e. being more conscious of recycling, so Bloomberg’s output exposed me to some of the big players involved.

One day, I was sent an ad by a former colleague about my current role at Global Witness, which seeks to break the links between deforestation and harmful investment through investigation and advocacy. I knew I had to apply and here I am now!

Why is it an interesting time to work in this space?

Of many possible answers, working here during COP is the most obvious one! Seeing how our investigations and advocacy are creating impact and directly influencing coverage makes me hopeful that change is possible. COP is only for two weeks though and countering the climate crisis will be a long work in progress. Communities in the Global South continue to be directly affected by deforestation and our overheating planet. There may never not be an important time to work in this space, as much as I would like to hope otherwise for the sake of our future.

What is your response to COP?

There are vital conversations happening about our world inside and outside the summit and it’s crucial that those who are most affected by the climate crisis are well represented and have seats at the policy-making tables. The Runnymede Trust stated that people of colour in the UK will be disproportionately affected along with those in the Global South. Unfortunately, our own investigation at Global Witness has shown that fossil fuel lobbyists at COP outnumber the UN’s own official indigenous delegation by around two to one, while a number of activists from diverse backgrounds have expressed that they have felt excluded from key decision-making processes. Without their voices, pledges will not go far enough in tackling the climate crisis. We have already seen the final agreement fall short on fossil fuels, by only calling for an accelerated phase out of coal when emissions from coal are less than half the problem. And while it’s great that world leaders have pledged $19 billion to ending deforestation by 2030, we need strong and binding legislation to stop banks from funding the destruction of our forests.

Do you have any thoughts about diversity and sustainability?

My thoughts build on my sentiments around COP. Climate will continue to dominate our news cycles after the UN summit finishes in Glasgow and it’s essential that those leading the coverage, whether they are journalists or campaigners, come from a range of different backgrounds and experiences. There are stories waiting to be told in the UK and across the globe that will best come from those with direct lived experiences of some of the issues at hand. But they will also need resources to ensure their voices are effectively heard. I’m incredibly lucky at Global Witness that investigative journalism is well funded and seen as a core part of the organisation. However, I rarely see grants generally in the UK for journalists of colour to specialise in areas such as climate, data and investigative journalism. I would love to see initiatives similar to the Ida B. Wells Society and IRE & NICAR fellowships in the US being offered here as well to undertake important reporting that holds those in power to account.