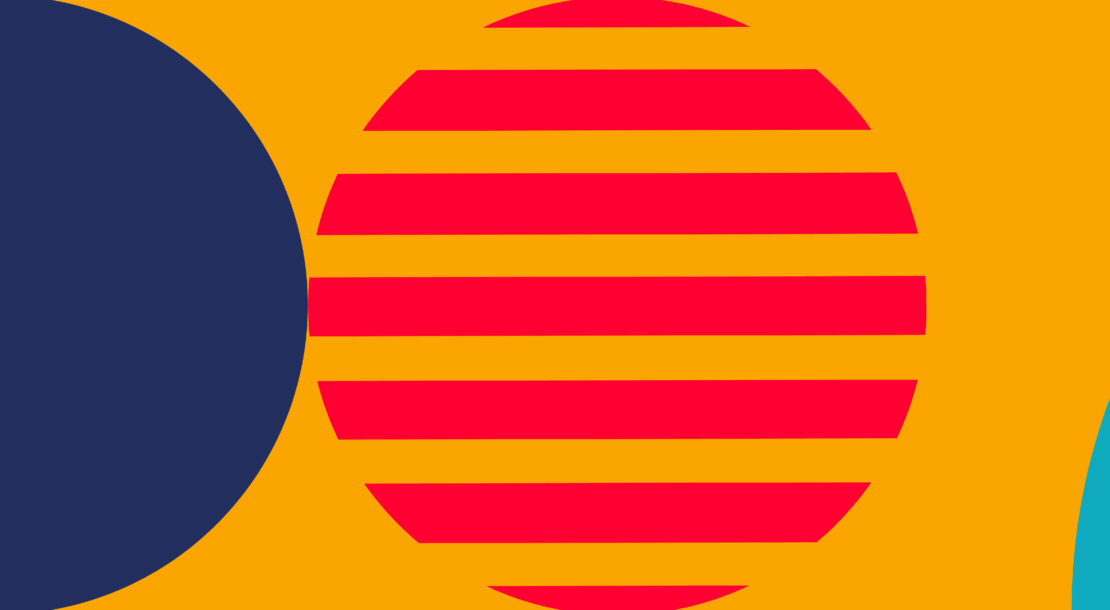 Tiata fahodzi’s artistic director, Natalie Ibu: “Not all of you will be thinking of a career in theatre but I wish you were.”

12 years ago, I was a graduate with lots of excellent essays on my hard drive, very little practical experience and no network – there was no club (boy’s or otherwise) that I belonged to. 12 years ago, I got on a similar – smaller scale – initiative and was one of five trainees, each attached to theatres in the East Midlands. And that was the start of my journey; a journey not without its hurdles, injuries, wrong turnings – think less motorway and more country roads with no sat nav or googlemaps – but a journey never the less.

12 years on, I’m the Artistic Director and Chief Executive of tiata fahodzi – a national portfolio organization regularly funded by the Arts Council. We started 18 years ago, founded by Femi Elefowojo jr. A British-based Nigerian actor and director who looked around him and saw that the stories we – and by that I mean the theatre sector – were telling were refusing to acknowledge the existence of all sorts of people and growing communities. And so he started a company devoted to telling stories about the African diaspora in Britain. Just one person with an idea and a desire to make a change. Does that sound like you?

18 years on, and I am the third Artistic Director with the absolute pleasure of continuing to build a legacy and the privilege of commissioning, programming and producing work that truly reflects the developing African diaspora in contemporary Britain. Work that multiplies the singular narratives that exist and sees every kind of “African”. Whether they’re a mixed heritage, working class (but now middle class through education and profession) Scottish girl who grew up eating sausage and tatties rather than okra and fu-fu (hello). Or they’re in touch with the origin of their name but have never tasted the fried fruity goodness of a plantain. Or they take okra soup as packed lunch to their city job but have never set foot on African soil. Maybe they’re bilingual but know nothing about their heritage or know it all but from papers rather than parents.

Our audiences are a wonderfully complicated mix of these statements and much more. Sometimes they’d define themselves by their politics, their gender, their sexuality, their age, their job, where they live, where they don’t live, anything before they’d think about the colour of their skin or where their ancestors were from.

At tiata fahodzi, we’re interested in the dual, the in-between, the second/third generation African who is mixed experience and lives vividly and richly but you’d never be able to tell if you watched our stages, our screen or listened to our radios. I – at 32 – still meet people who are surprised that there are black people in Scotland – we, culture, have let those people down in doing our job of sharing the world they live in. I – and others like, and unlike, me – continue to be unseen and unheard. Let’s agree that stops here and now, with us.

Not all of you will be thinking of a career in theatre but I wish you were. Because the industry I want to work in, the meetings I want to go to, the audiences I want to sit in and tell stories to – look diverse. I feel like we spend a lot of time talking about why everyone needs theatre – and, listen, I’m a theatre fan girl so I absolutely believe that theatre is essential for living – but we don’t say enough that theatre needs you.

We’re tight for time so I wanted to share some things I’ve picked up over the last 12 years, 5 residencies and endless jobs as a producer, director and teacher.

Trust your instinct. I knew I wanted to be an artistic director at 17 – I know, it’s weird, I don’t think I really knew what that was, then. But I chose my degree based on that desire, I chose the jobs I did based on that ambition. And here I am, 15 years later. If you feel it, you feel it for a reason – follow that instinct and see where it takes you.

Don’t believe the hype. In 2008, some mentors suggested I go for another residency – a high profile director development attachment. They said, you won’t get it, it’s highly competitive but it’ll be good experience for you. Guess what? I got it first time and got a residency at one of Britain’s leading theatres – the Royal Court. Don’t take notice of the myth around jobs, opportunities, organisations. Get involved.

It’s a cliché about the cultural industries – you know, it’s all about going for coffee. But it sort of is,– take everyone for coffee, tea, sparkling water, whatever is your jam. Those who have the career you want in 10 years, those who are doing the job you want to do now, those who’ve done an internship, those who haven’t.

So I’m hoping you’re hyped about the future, hyped about the role an internship might play in forging your career but if you’re still none the wiser whether theatre is for you, I’ll finish with this. If you’ve got something to say about and to the world, then theatre is a loudspeaker. What exactly have you got to lose?