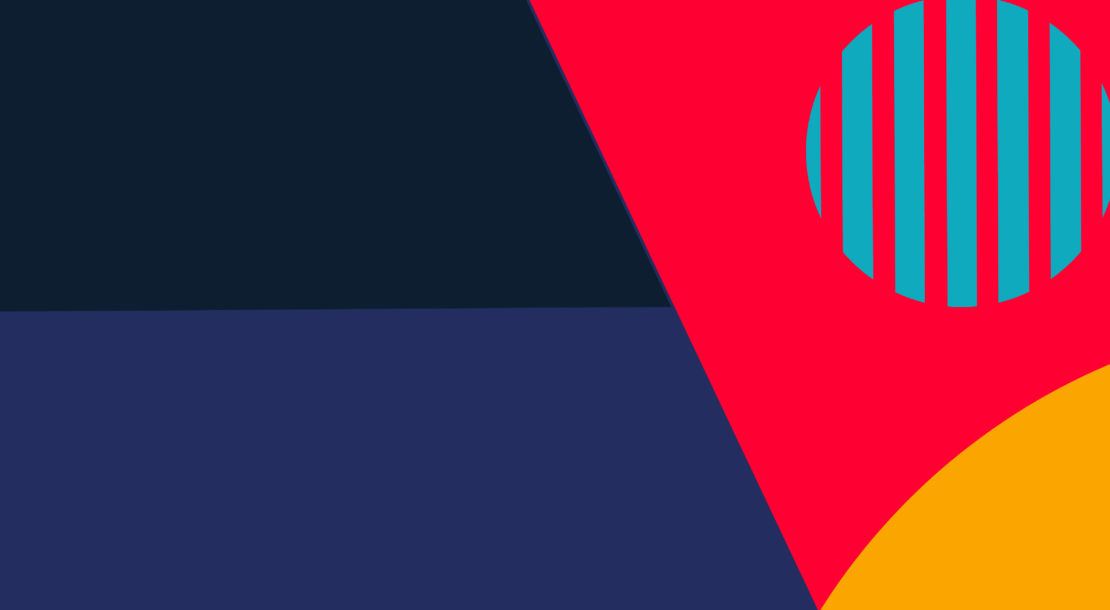 ‘There are no real rules, which perhaps counts as advice of sorts…’

Sathnam Sanghera, features writer for The Times and Chair of Creative Access, attempts to give some practical advice about sustaining a career in the creative industries.

Last month I wrote an article for The Times business section about careers advice. Taking issue with a new generation of business websites tediously obsessed with proffering job tips such as “follow your passion” and “give 110 per cent”, I came across a report by the Inspiring Futures Foundation which found that only 1 per cent of state school students between the ages of 14 and 18 were influenced by the advice of a careers adviser. And concluded that the middle aged should, if tempted to proffer unsolicited advice, just shut up. No one is listening anyway.

Which puts me in a rather awkward position in fulfilling a promise to write something proffering careers advice for Creative Access interns. I stand by it – ultimately young people should be allowed to do things their own way. There are no real rules. Which perhaps counts as advice of sorts: be prepared to be flexible when working in the creative industries. Jobs in film, TV, journalism or PR are not like jobs in law, accountancy of medicine. You need no particular qualifications, there are thousands of different ways in, and you might need to be willing to change your mind and direction once you do get in. It is simultaneously the best and worst thing about the media sector.

“Don’t go into the creative industries for the money”

As it happens, you can make a decent amounts of cash eventually: there are real opportunities for people who understand the arts and creativity and yet have business acumen. But starting salaries are not in the same ball park as those for corporate graduate training schemes, and the thing that will drive your success is commitment to doing great work, and the daily demonstration of great work. It’s a paradox: the less you are motivated by money, the more likely you will be well paid.

I’ve lost count of the number of job candidates and interns who claim they are passionate about film, or TV, or fashion, or current affairs or books, but who turn out to have nothing to say about these things whatsoever on their social networking accounts and seem to mainly to be concerned with complaining about the quality of donuts at Greggs. When I was starting out, the only creative outlet available to me was my local newspaper, but nowadays, with Facebook, Twitter and blogs there are thousands of outlets. It’s great fun, but there is also no hiding.

“Do your research and know your industry”

Another common mistake in interviews is candidates not knowing enough about the company they are talking to. There is no excuse, if you go into a TV channel, for not knowing what they are broadcasting that week and the nature of their competition. You also need to have opinions about the kind of stuff they should be broadcasting in future. Equally, it is unacceptable to go into a book publisher and not know what their biggest hits have been and the books they missed. This is basic stuff.

I could go on. Don’t do a media studies degree – if you go into the media actually knowing something about something, whether it is history, or science, or architecture, you will have an advantage over most people. Work hard. Trust your instinct. Listen more than you talk. But I realise I am falling precisely into the trap I warned against in my column. So I will leave you instead with some unsolicited advice that some of my middle aged friends proffered on this topic on Facebook, and which you will doubtless ignore.

“Really get to know the medium you want to work with. I’ve met a few young writers recently who don’t read (which shows in their work).”

“If they want to be writers, understand that it’s almost more important to work as an editor, and commission yourself – ALWAYS be pitching ideas – than it is to be a good writer. You need to be coming up with stories, angles, pay-offs – reassure your employers you’ll be solving the problem of empty pages every day.”

“Move around between companies if it helps you get where you want to be – and however crap a job might be remember that you will have learned a lot from it. Even if it’s just what you want to avoid. And learn how to make a good cup of tea…. and Oh and as you progress, be nice to your assistants because they will inevitably be your boss before long.”

“Do not be afraid to pick up the phone. I know lots of people including me who got a break by cold-calling and asking.”

“Try being creative in your approach- cut and paste written targeted applications with poor grammar are not going to hit. If I ever get a LETTER (over email) I jump with excitement to open it. Find your absolute hero and find out how they got there , and be BOLD!”