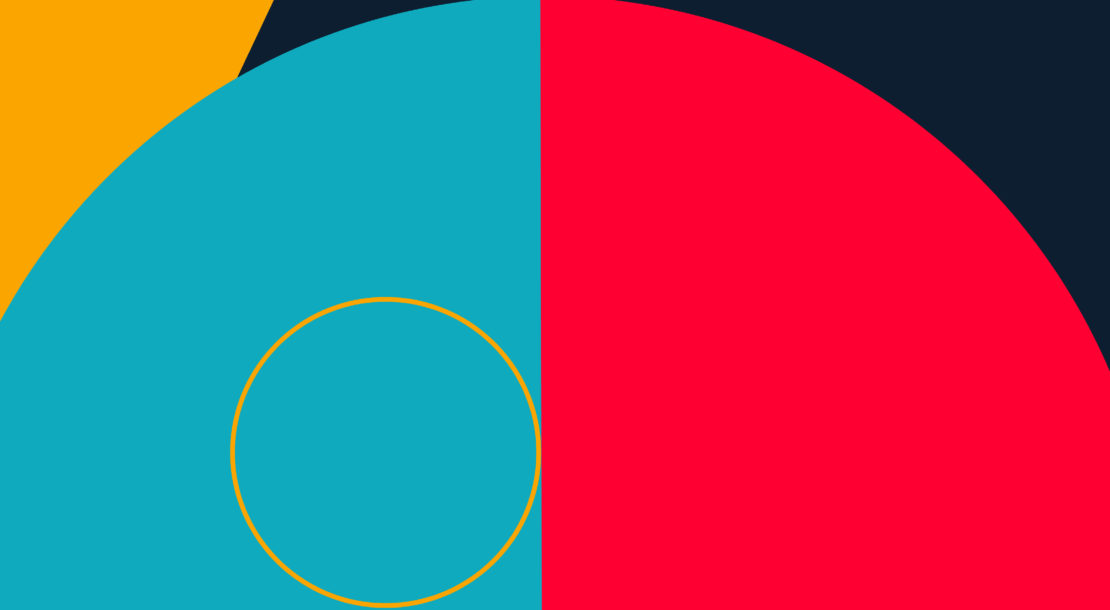 Reflections of a TV Trainee; from Runner to Researcher

Former Creative Access Intern Olivia Evans tells us about life as a newbie in the TV industry. A year on, she reflects on all that she has achieved…

Today is the day I complete my one-year Creative Access Researcher placement with Objective Media Group and what a busy year it has been. For those who don’t know, Objective is an umbrella company encompassing many different TV productions companies and labels. Through my placement I have been lucky enough to work at three of them.

Having spent most of my career at one company, progressing from Runner to Researcher there, I had little experience moving from company to company, so I was nervous, but keen for this new experience. Having worked on three long running shows I was ready for a change and was immediately given the opportunity to work in development at Hitchhiker TV. This was the area I had wanted to get into from when I first decided to work in Television. Within the first fortnight I was drafting treatments and researching ideas, as well as being encouraged to come up with ideas of my own. When we got funding for a pilot I was asked to do casting research for the show and learnt outreach skills that would come in handy in my next role.

May came quickly and I moved to my second Label at Objective: Second Star Productions. Here I was a Casting Researcher and then Locations Researcher on the prime time Channel 4 show Flirty Dancing. My first time ever working on prime time television. This was a whirlwind three months. Street casting in Liverpool, frantic calls to councils to get filming permits and dashing around London on recces. These were two roles I had little experience in and it wasn’t until the summer was over that I realised how much I’d learnt. Our series finale Stand Up to Cancer Celebrity Special airs tonight.

I found so many of the locations for this episode (including one of the dance locations!) and feel so much pride when I watch it back and see my contribution to the show.

In September I moved to my final company at Objective: Betty. Here I started out on a proof of concept for Fox called Turf Wars. This entailed a short preproduction period followed by long days on set in a field in Essex, followed by long days in the edit. Once again I was learning on my feet. There wasn’t an edit producer, it was just the editor, the executive producer and me. We pieced together the new show and tried to interpret what the channel wanted. I loved being in the edit and when I finished, my exec was kind enough to suggest that I should become an edit producer. We are still waiting to hear if the show has been commissioned, but in the meantime I moved onto the Betty Development team. Where I met lovely former creative access alumni Gama.

Betty have now asked me to stay on after my placement in the New Year as a Development Researcher, something that would never have happened had I not been afforded the opportunity of this placement by Creative Access.

I have greatly enjoyed my placement and feel it has really helped me further my career. I have learnt so many invaluable skills, met so many kind people in the industry and gained experiences that would have taken me far longer had I not been on the scheme. All in all I feel far more employable!