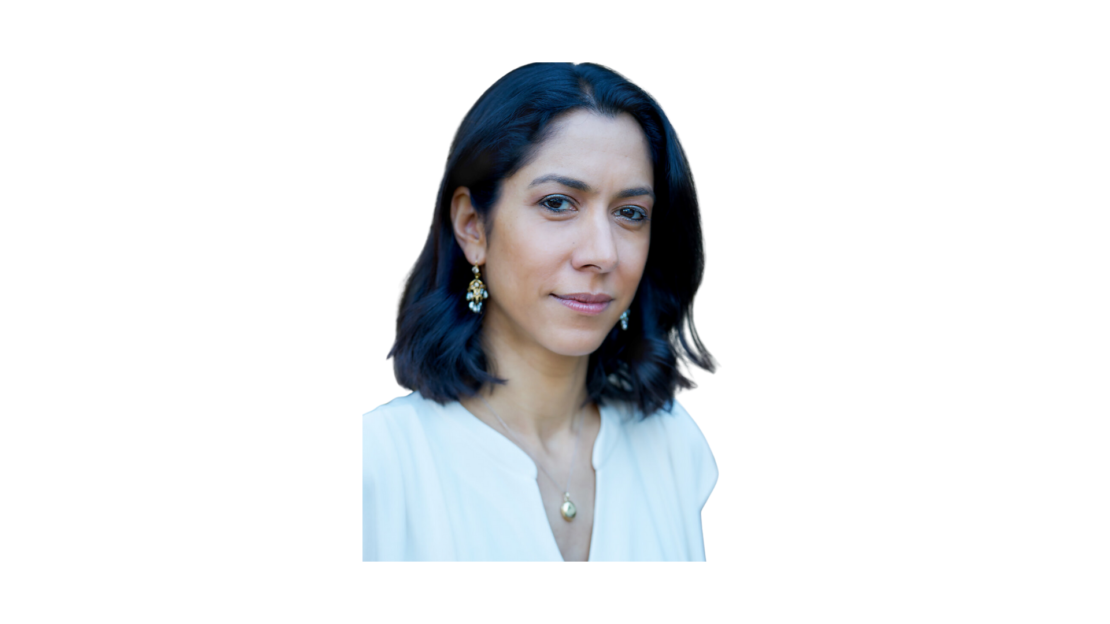 To mark its 70th anniversary, Kavita Puri sheds a light on the untold stories of those who witnessed India’s partition in 1947 with the BBC Documentary, Partition Voices. The award-winning TV executive producer and radio broadcaster also recounts their experiences in her new book, Partition Voices: Untold British Stories…

In 2017, I ran a project called Partition Voices whose main component was a three part Radio 4 series. It documented eye-witness accounts of colonial British and British South Asians who lived through the partition of British India in the summer of 1947. It also recorded interviews with the children and grandchildren of the partition generation on the legacy in Britain today.

I started the project because there was so little knowledge of partition in Britain. I was also aware that the people who lived through it were elderly, and we had very little time to record these memories of one of the most tumultuous events of the twentieth century.

Speaking to the partition generation was one of the most moving experiences of my life. Some were speaking out loud for the first time about what they saw. Some children and grandchildren wept silently as they heard about what happened to their family seventy years ago. The stories were told with great sadness, but the interviewees wanted them recorded and heard. The collection of testimonies paint a nuanced picture.

Of course there are stories of horror, but so too ones of compassion and humanity. What they also revealed was how that generation remember a time before borders and division.

The pull to the land of their birth, even if it was a place they had to flee, and had not returned to in many decades, still persisted strongly. And they remember a time before partition where people of different faiths lived largely peacefully.

My book, Partition Voices, is based on the original interviews from the BBC Radio 4 series – many of which are now in the British Library Sound Archive and able to view online – and on subsequent interviews with each contributor and independent research.

These stories from people who were once subjects of the British Raj and are now British citizens matter. They are part of British history and our national story. It explains why modern Britain looks the way it does and the connections with empire.

Many whose lives were disrupted by partition migrated to post-war Britain and they put down roots here. But they didn’t speak about their experiences. Now they are finally opening up, it’s important that we listen.

Kavita Puri works in BBC Current Affairs and is an award-winning TV executive producer and radio broadcaster. Her landmark three-part series Partition Voices for BBC Radio 4 won the Royal Historical Society’s Radio and Podcast Award and its overall Public History Prize. Her critically acclaimed Radio 4 series, Three Pounds in My Pocket, charts the social history of British South Asians from the post-war years. She is currently making the third series. She worked for many years at Newsnight and studied Law at Cambridge University.

You can buy a copy of Partition Voices here.