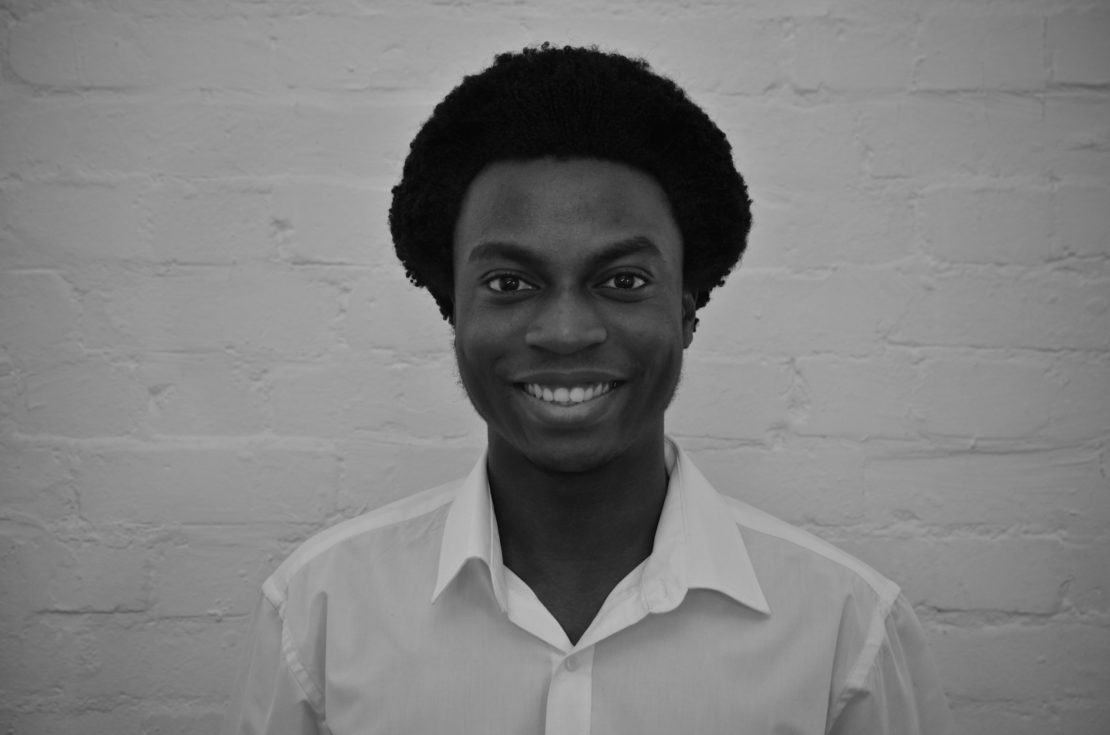 My experience as an intern in the music industry

In this case study we profile Richard Lartey who completed a Digital Marketing internship at Absolute Label Services and was offered a full time role after.

Richard graduated from Ravensbourne University with a degree in Content Development Production, focusing on television and new media development. He had a number of opportunities after graduating but taking the next step and finding himself a role that was stable, secure and promised more than just a short term contract proved to be elusive.

After a number of failed applications and interviews he came across the Creative Access internship at Absolute on his university’s Facebook job group.

Going into the application process it was important for Richard to make sure that his application was tailored towards the role. This is where Creative Access came in to support Richard; he sat down with a member of the team, to discuss the job role ahead of the interview with Absolute. It was clear from the job description that Absolute were after a candidate who had a strong digital knowledge and an interest in music so Richard highlighted his website, music blog, as well as his experience of digital design and technical code level knowledge. In addition to this, Richard looked through previous roles and picked out the key skills he had developed whilst completing past tasks, which were relevant to the role.

Richard says, “Creative Access were fantastic at supporting me through this initial application phase giving me the advice and support I needed ahead of my interview.”

After attending the interview at Absolute’s office Richard was given a call within an hour of leaving, offering him the role.

Richard started his internship in September 2014. As the internship approached the half way stage his manager made it clear that they wanted Richard to stay on full time beyond the initial 12-month period. He now works as Digital Marketing Coordinator, responsible for keeping Absolute at the forefront of the industry as the market moves towards a streaming future.

A big part of the job is forging relationships with streaming platforms and playlist owners to get Absolute’s releases featured in the key playlists on a number of different music streaming platforms.. In addition to this he manages the relationship with Vevo and supports the digital team with video edits, Facebook advertising and direct to consumer store builds.

Since going full time Absolute have employed a new Creative Access intern to take on the roles he previously covered and Richard is supporting her.