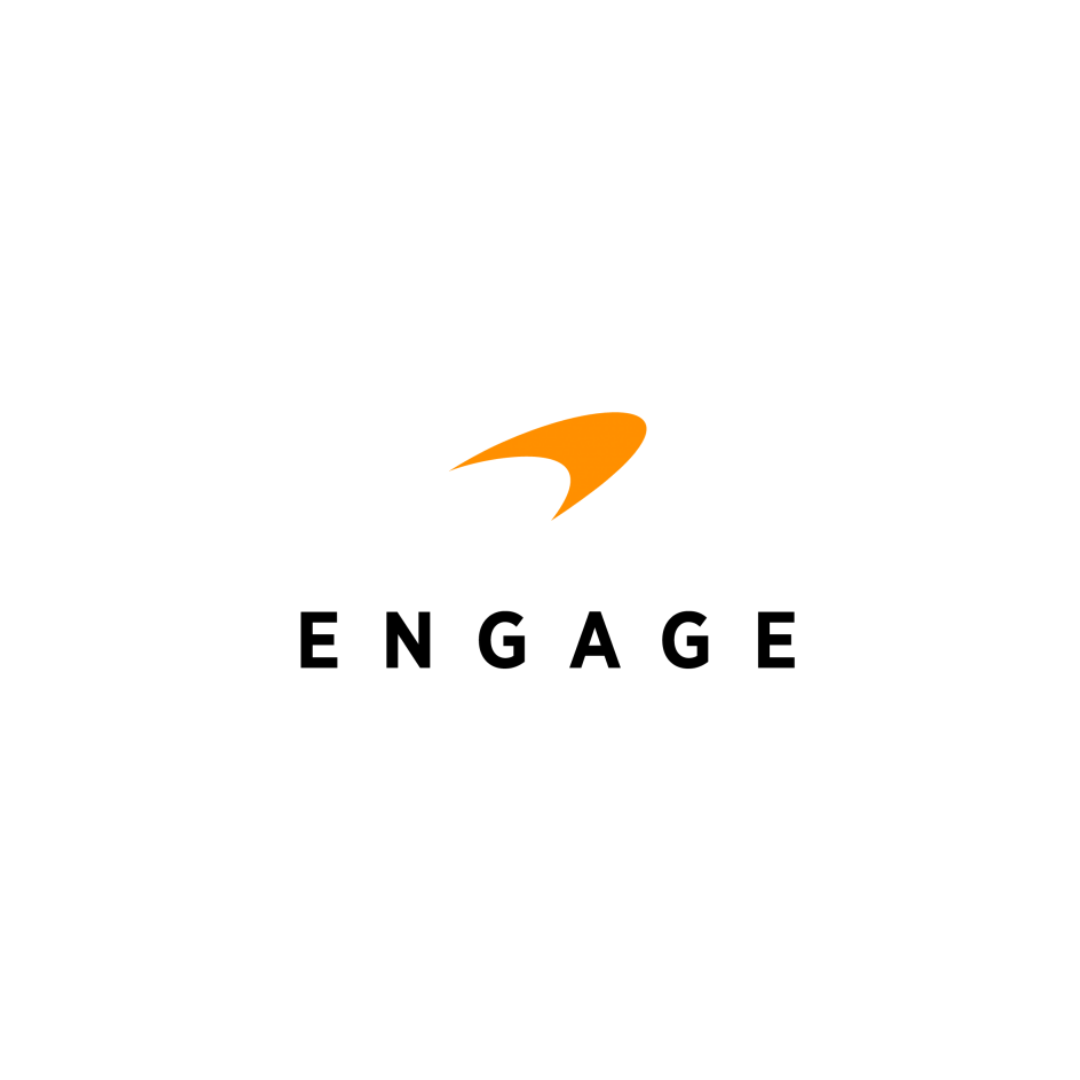 Sky Sports were one of the media outlets to cover the launch of our new alliance led by McLaren Racing. As one of the four organisations partnering on the McLaren Racing Engage project, we have taken our track record in the creative industries and are applying it in the motorsport sector, which still relies on creatives in their marketing, design, and branding functions. McLaren Racing Engage has plans for initiatives over multiple years to improve inclusion and increase opportunity for all in motorsport.

As well as appearing on Sky Sports, this story was also covered widely, including on the Formula 1 official website, The Race, GP Fans, DriveTribe, F1 Beat, and Race Fans.

McLaren Racing’s CEO Zak Brown also tweeted about it, to a positive reception.