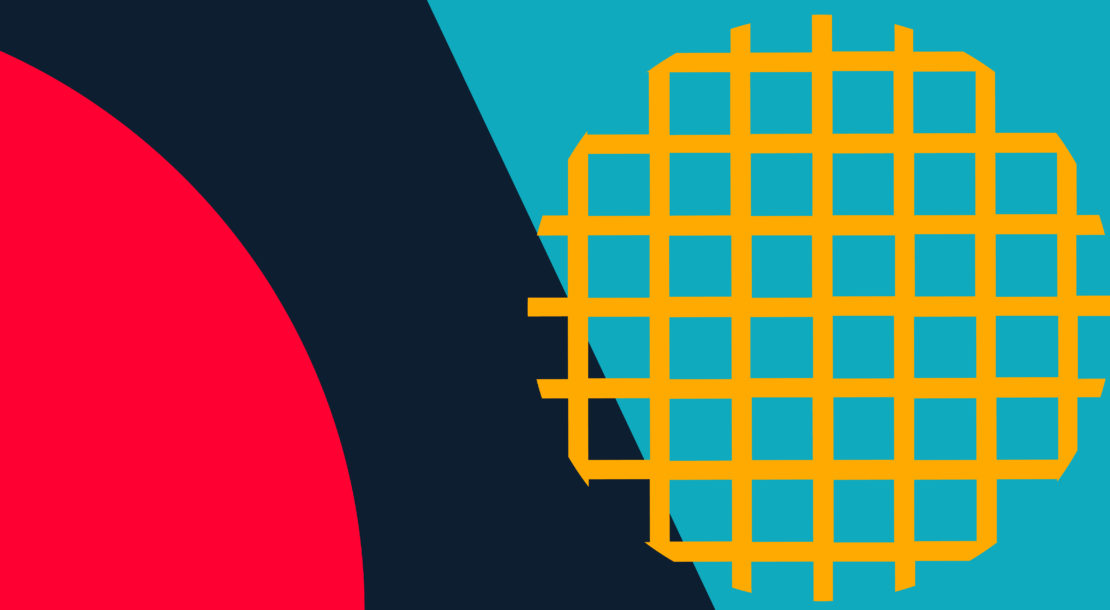 It’s not about the Burqa … Mariam Khan’s story

From Parks & Rec to professional publication, our former Creative Access intern at the Royal Shakespeare Company, Mariam Khan, writes about her career journey to date and what led her to releasing her debut book ‘It’s Not About The Burqa’…

After leaving University, I knew I wanted to be involved in publishing but I didn’t have any connections in that field despite being incredibly involved in the young adult fiction community. I was getting to know people who worked in that industry but unsure as to how to make those people into connections or those connections into anything related to a role in publishing. Blindly sending my CV and cover letter out wasn’t working.

Between reruns of The Office and Parks & Rec, somehow I came across Creative Access and applied for a few internships.

I landed a role at the Royal Shakespeare Company through Creative Access and I was more than willing to give it a try. That was my step into working world as a graduate. It was one of the steepest learning curves for me. The lack of diversity in the places I worked after I left University was shocking. There weren’t many people like me working in the spaces I was occupying. But each month there was the Creative Access masterclasses in London, where often people from Black, Asian and ethnically-diverse backgrounds placed across the creative industries talked about their experiences and journeys. Seeing is believing and seeing those people in their respective roles helped me realise that there were spaces being created for people like me, even if it was people like me creating them.

Creative Access allowed me to develop with great mentors who believed in me from the beginning, to feel apart of a group of people wanting to make it in their respective creative areas and to have access.

Working in publishing was on of the reasons I was able to say out loud ‘I want to write a book that represents the diversity Muslim Women identity’. I wanted to deconstruct the narrative around Muslim women built by media and culture and make something on our own terms. I wanted to make Muslim women speaking for themselves the norm. In the process I thought about how I’d come to be in the place I was.

Creative Access had taught me to not only look for opportunity but to make opportunities for as many people I could, to pull those around me up with me.

I didn’t want to publish a book about Muslim Women all by myself; I wanted to create a shared platform where as many Muslim Women as possible could speak up about their experiences and be heard and in creating It’s Not About The Burqa, I think I’m doing that.

Mariam Khan is a British writer and activist, the editor of It’s Not About the Burqa, an anthology of essays by Muslim women published by Picador. She currently lives in Birmingham and works in education.

You can purchase It’s Not About the Burqa here.