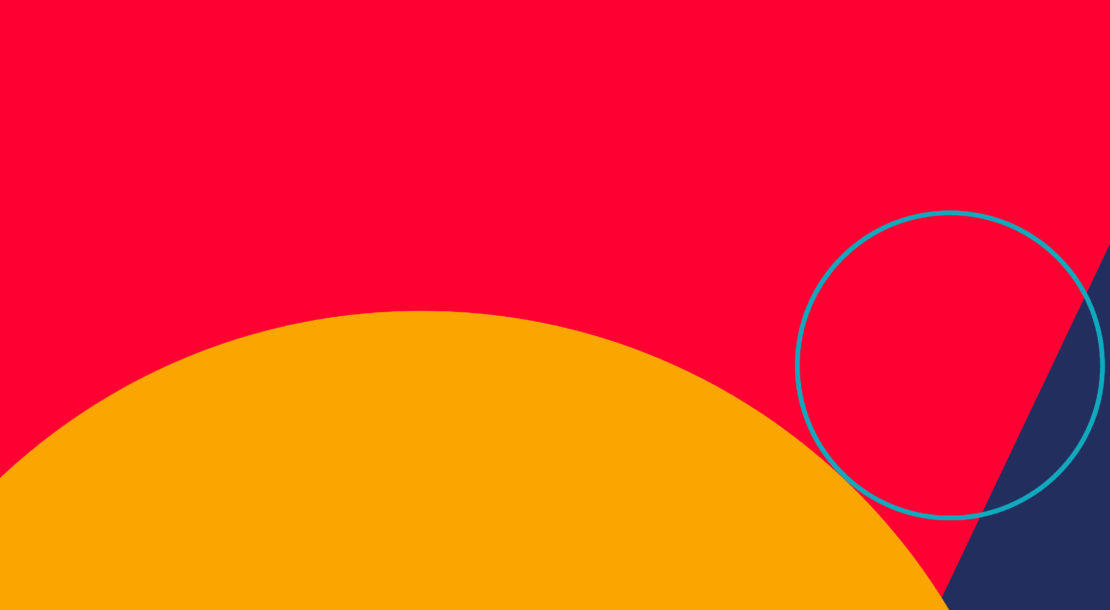 To mark this year’s #workinpublishing week, we were thrilled to be joined by Stephen Page (Creative Access Board Chair and CEO of Faber & Faber) and Silé Edwards (CA alum and an Agent at Mushens Entertainment) for our lastest masterclass. We could not think of a better way to brighten the gloomy November afternoons!

Creative Access CEO, Josie Dobrin, opened the session by welcoming the audience and reflecting on the success of Creative Access in the publishing industry: “We’re proud to be bringing in and nurturing more talent from under-represented communities than ever before; this year alone we have supported recruitment for over 250 roles for more than 35 book publishing companies. Many of our alumni are rising up through the ranks, reaching more senior ranks and having a huge impact on all aspect of the publishing industry; from marketing campaigns, to books commissioned, to acting as ambassadors to those considering pursuing careers in the sector.”

Stephen started his career working in a bookshop in London. Reflecting on his own journey into publishing, Stephen admitted that “knocking on a door and getting in is hard in publishing. But having said it’s hard, it is still is possible”. What makes the publishing industry such an exciting industry to work in is the ever-changing environment. Silé started her career in publishing by undertaking internships in the sector (as well as an entry-level role with Creative Access at the Publishers Association) and working her way up to an agent at Mushens Entertainment.

Responding to a question from a listener about cover letters, Stephen said he looks for a good strong, economic letter that shows that the candidate really has understood and researched the business and someone who can demonstrate the skills and outlook they can bring to the business. He reminded listeners, “you’re writing to get a specific job, not just any job in publishing”. Silé followed by sharing her thoughts; “the best cover letters are when people know this is the job they want to do” and if someone gives examples of how they are engaging with the industry. Silé really appreciates when candidates can effectively show their transferable skills in their cover letter.

“If you’re missing a specific skill, it’s always worth seeing if you can arm yourself with other skills to keep building your CV.” – Stephen Page

Silé shared her top tip of how she started to engage in the publishing industry using the power of social media. She followed many influential people from the publishing world on Twitter and almost intrinsically, she picked up the language of the publishing world. To take the first step to act on Silé’s advice you can follow Stephen and Silé on Twitter! Silé added that LinkedIn is a great tool to connect with people to see their business side.

“One thing I did was following as many people from the book world on Twitter as I could.” – Sile Edwards

When asked by a listener if publishing is a fulfilling career, Stephen responded that even though there can be frustrations, he finds it a very fulfilling career. All aspiring publishers and agents have to be good at dealing with failure. Generally, publishers release more new content than other creative industries such as film and music. According to Stephen, the longer you are in publishing the more fulfilling it is, as you have more of a chance to get involved with social issues linked to publishing. Stephen talked about his own experience, meeting with an array of different writers with the Publishing Association.

“You can’t escape the fact that reading and writing is cultural. Books come from all kinds of people.”- Stephen Page

When reflecting on her own experience, Silé admitted that she was very lucky to find out early on in her career that she wanted to work for publishing. She shared how she made the most of her internships to learn as much as she could about the publishing trade, “I found what I wanted to do by listening to other people who have been working in the industry for years and I asked them what they want and can do for the industry, and seeing where I fit within that.” Silé was most attracted to the business side of publishing, which is how eventually worked her way to becoming an agent. She added, “I like making money and I like books – agenting is the perfect marriage of the two.”

In the last few years, transparency in publishing especially around wages has become clearer, for example, Faber and Faber pay at least the London Living Wage for all staff. Publishing is not built as a business – some parts are slow – particularly the editorial side where there are few vacancies. Stephen highlighted the importance of understanding the full scale of the jobs available in publishing, there are an array of different jobs other than editing. Silé commented on the slow process of getting a book ready for the shelves, “it can take a year or eighteen months to get a full book, you have to sometimes wait for the book to be completed to be able to show your work to move onto a promotion.”

On the topic of Masters degrees, Silé raised the important issue that a Master’s qualification is not necessary for those wanting to get into publishing, there are other ways to get into the industry. More internships are becoming available in publishing and the industry is trying it’s best to become more inclusive. Silé highlighted The SpareRoom Project that aims to make London roles more accessible for people who live in other regions. She encouraged everyone who is interested in publishing to go for a role in the industry.

“Anything that makes you different, shouldn’t be a barrier. Just because it historically has, doesn’t mean it will stay that way.” – Silé Edwards

Finally, the hosts tackled the big question about the book that has made the most impact on their lives. Silé chose The Hate U Give by Angie Thomas as the book that had the most impact on her career. It was thanks to Thomas’ book that Silé started to see a shift in the publishing industry in reaching out to a wider range of readers. Choosing a book that really got Stephen into reading, he selected the French literature classic Madame Bovary by Gustave Flaubert stating that he found “all of life in the book”.

Silé finished the session with valuable advice to anyone wanting to get into publishing, “you should be able to talk about books confidently, practise on your family and friends!” Rounding off on a positive note, Stephen expressed his optimism for the industry he works in, expressing his confidence in the next generation, “never in my career have I been optimistic about the career I work in and for the next generation that will reimagine publishing.”

You can watch the whole masterclass on our Youtube channel here. With huge thanks to Stephen and Silé for sharing their wealth of knowledge… We hope this masterclass sparked some motivation and inspiration for all our aspiring publishers and don’t forget to check out our current publishing roles here.