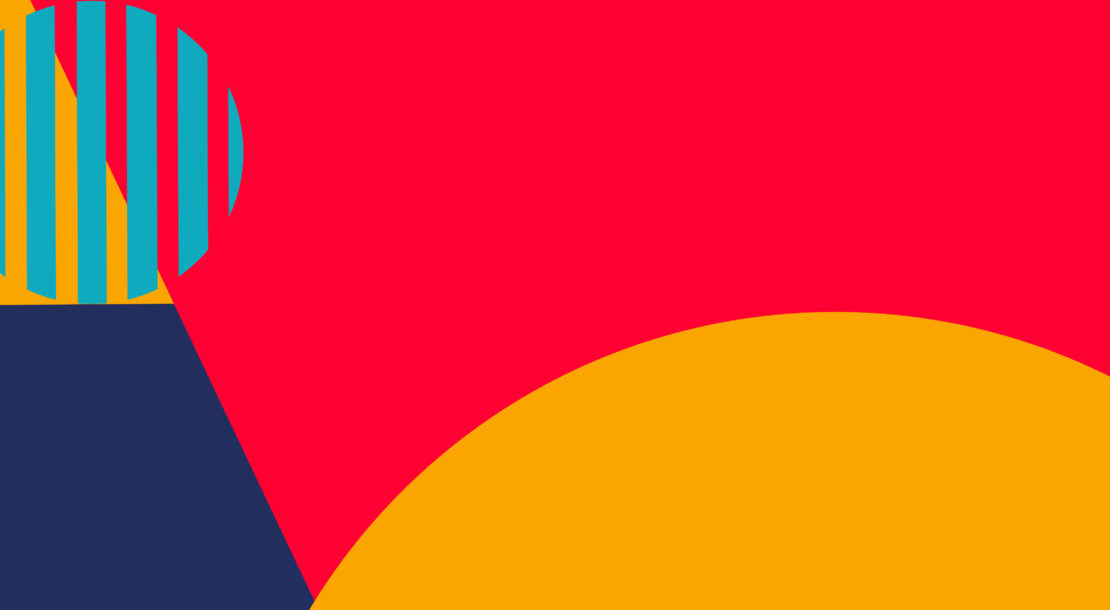 To be in theatre or to not be in theatre? Our former Creative Access intern from the Royal Shakespeare Company, Armani Ur-Rub decided to go with the former option and shares his journey into the Arts with us…

It’s not uncommon to finish university and struggle to find your first job. In fact, I reckon it’s more common than not in the current climate. Being plunged into an over-saturated job market, where it feels like every job spec requires ‘at least two years’ office experience’, can feel like an uphill battle. But winning is not impossible.

After graduating, I immediately went looking for a job in the Arts, but every application I sent off seemed to hit a brick wall. Application after application fell by the wayside without response, and it’s natural to feel downtrodden by that, but that’s not a reason to give up – it’s a reason to search harder.

After applying for a Creative Access role, they brought me in for a pre-interview and helped me get my CV into shape. About a week later I had two interviews. A week after that – and three months after graduating – I had secured an internship at the Royal Shakespeare Company and had moved my entire life from London to the Midlands. That was how Creative Access kickstarted my career.

About 11% of all NPO (Non Profit Organisation) staff are Black or Asian*. A staggeringly small amount, but progress is being made (we are that progress). Art and Government quotas demand that council-funded organisations hit a “BAME” workforce quota, and there’s nothing wrong with that. Widespread awareness from the Arts Council is good. But it’s still easy to overthink that quota and to feel like a token – and that’s a totally fair feeling to have, but it’s probably not the best way to look at it. And that’s the second way in which Creative Access changes so many lives.

They don’t just help you find a job, they help you become part of a growing, and diverse community who are taking the Arts by storm.

They exist to rebalance the Arts

I had lived in Newcastle and have frequented other parts of the North, but I wasn’t prepared for how overwhelmingly white Stratford-upon-Avon would be. But it’s hardly fair to blame the RSC for the demographic of the area around it. When you see a show with disabled or POC actors, you can immediately tell that steps in the right direction are being taken.

And that’s the same with all organisations on the Creative Access ledger – ITV, BBC, the National Theatre and Hachette. The demographic of the arts is changing, and it’s important to feel like part of that.

Moving to Stratford-upon-Avon was difficult, but it was a leap of faith I’m happy I made. How would I have looked at myself if I hadn’t uprooted my London life, knowing that I had a chance to help pioneer diversity in the arts? Someone always must be the first…and equally, sometimes you might think you’re the first, and you’re not; but it’s still important to always tell yourself that your presence is making an important difference.

Creative Access still gave me an opportunity to come back down to London regularly for masterclasses where I met like-minded, excellent CA interns who had started their journey at the same time as me. Following my five-month internship, I came back to London with more confidence and an improved understanding of how theatre worked. I have now secured an improved role at the RSC in their London office where I work on the press and marketing for all their shows at the Barbican and in the West End, including Matilda The Musical.

Creative Access has opened doors for so many people with its commitment to the under-represented; when you look through the list of bloggers here or scroll down CA’s social media, you can see how much greatness has grown out of this fantastic scheme.

If you’re an aspiring BAME who’s looking for a way into the Arts, look no further; Creative Access will support you every step of the way.

*Overall in 2016/17, 11% of all NPO staff were from a BAME background – the same as the previous year – compared with 16% of the working age population. Across all staff, 54% identified as white, while 31% were unknown and 4% did not disclose. – from Arts Council England stats, taken from an article on The Stage.