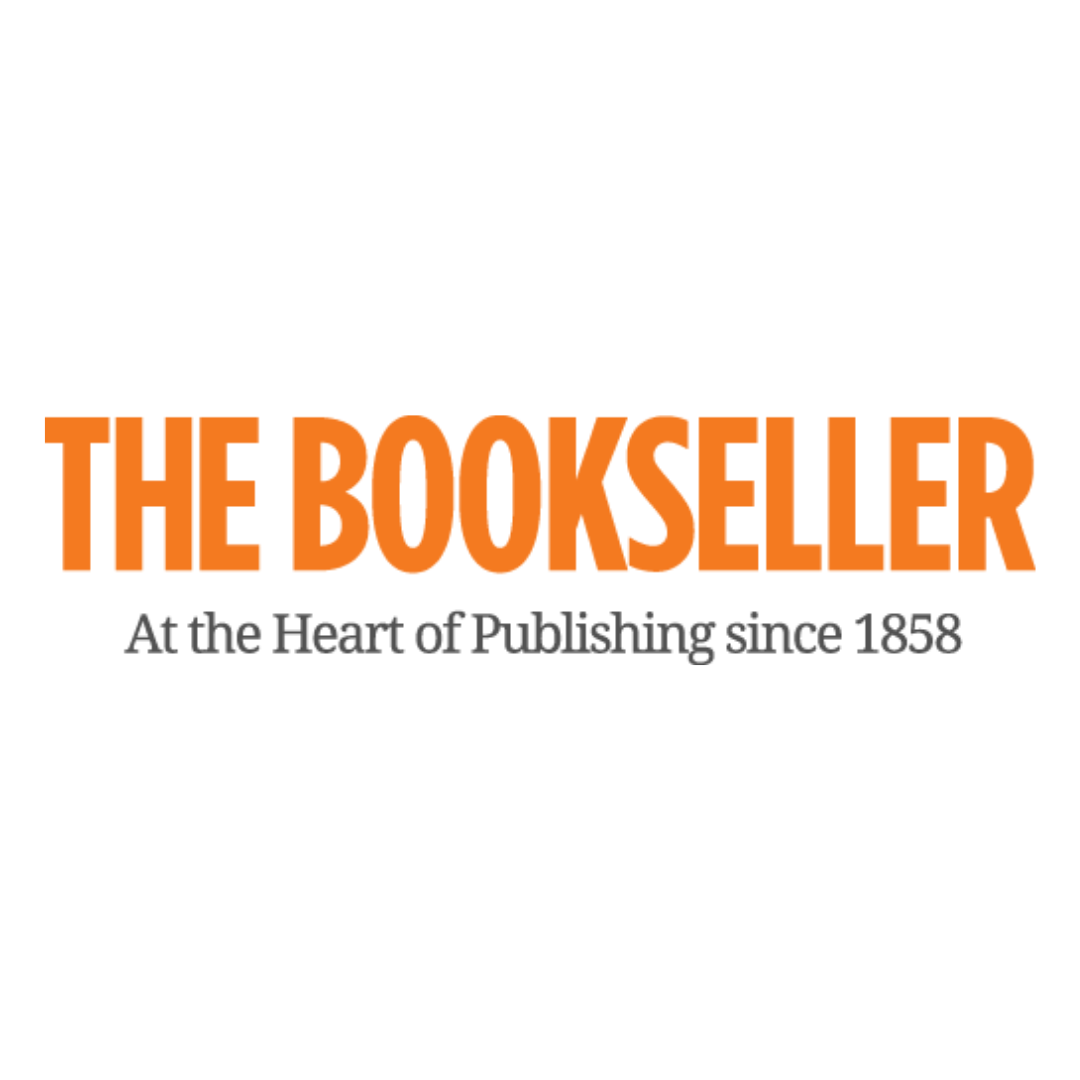 Creative Access CEO, Josie Dobrin, talks to The Bookseller about the impact of Black Lives Matter on the publishing industry

In its article, ‘Book firms in sharp ‘move from talk to action’ after BLM—but work remains‘, The Bookseller spoke to a number of organisations and figures working in the publishing about diversity initiatives in the industry, including CEO and co-founder of Creative Access, Josie Dobrin.

“For Creative Access co-founder and executive chair Josie Dobrin, the Black Lives Matter protests were “a watershed moment for the publishing industry”, prompting organisations which had not even started on their “diversity, equality and inclusion [DEI] journey” to take action, “and fast”. She said: “Those who had plans in place needed to accelerate, stop talking about their plans and instead show real, tangible progress.” In the past two years, Creative Access has seen a sharp increase in the number of organisations “wanting to move from talk to action”; from consultancy on putting a DEI plan in place or accelerating it, through to diversity and inclusion training for their teams, specifically on race in the workplace, allyship and anti-racism.”