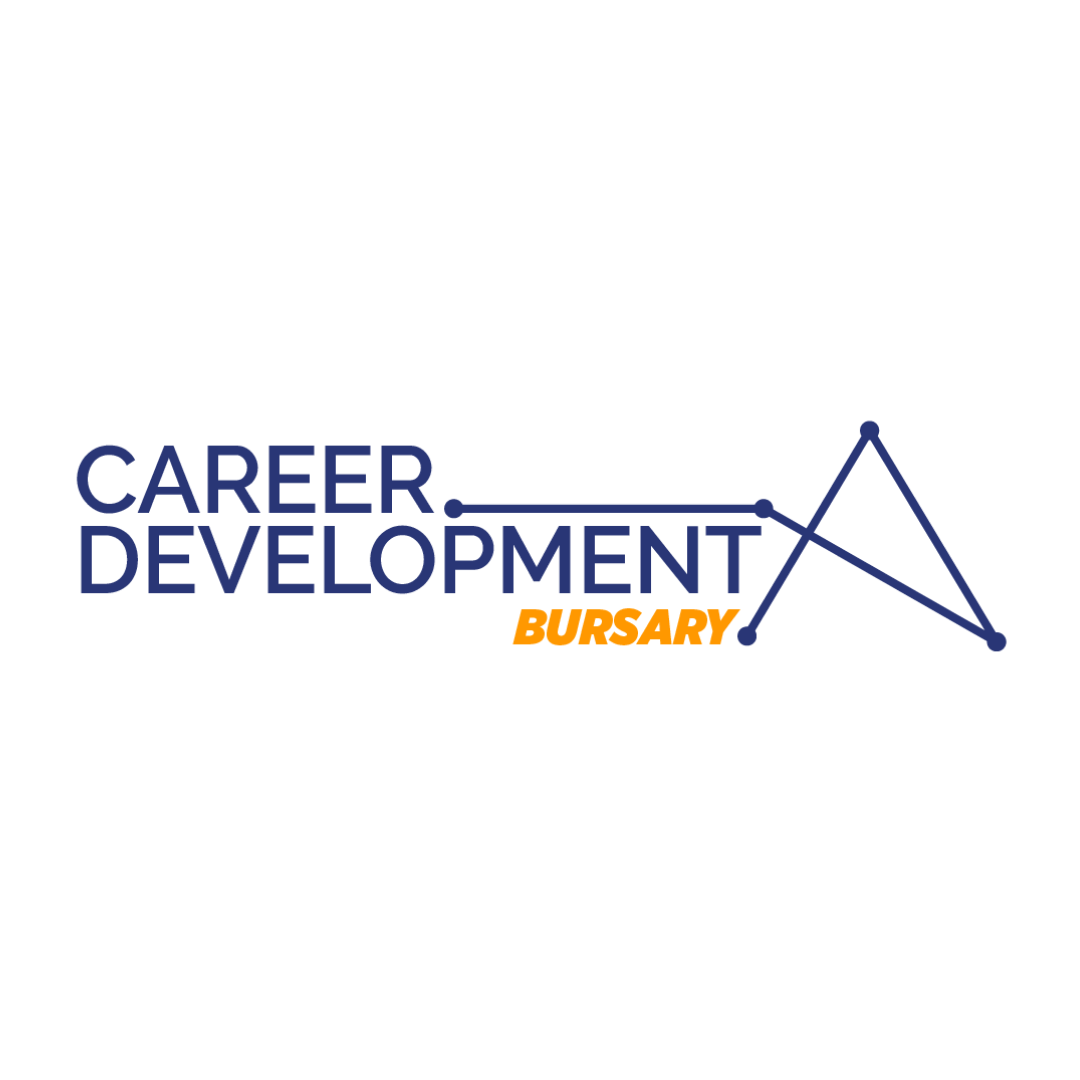 The Bursary is a new fund aimed at supporting talent from under-represented communities who aspire to work, or further their career, in the creative industries, but who are currently held back from doing so because of their financial status.

Creative Access surveyed more than 1,900 people working in, or looking to pursue, a career in the creative industries to examine how financial barriers impact career progression. The results demonstrate how crucial the bursary will be to enabling people from under-represented groups to access and progress in the sector. Key findings include:

The top 5 creative sectors where potential candidates did not apply for a role due to financial reasons are:

The Bursary is the first initiative from the Creative Access and McLaren Racing partnership, which was formed in June this year under the McLaren Racing Engage alliance, which aims to diversify talent in motorsport.

The application window for the first round of bursaries will open on Wednesday 27 October and close on Wednesday 8 December. Applicants can apply for bursaries of £250, £500, £750 or £1000 by logging in to an existing Creative Access account or registering at creativeaccess.org.uk.

We’re disappointed – but not surprised – to see the confirmation of what we already knew to be true: financial barriers exclude those from under-represented communities from progressing in the creative industries. At Creative Access, we know how vital it is to break down these barriers, which is why we are proud to have launched this new bursary with our partners McLaren Racing to fund talent from under-represented communities as they springboard into their creative careers. After all, they are the future of the industry.

Here at McLaren Racing, we have a strong belief that everyone should have access to the same resources and opportunities within our industry, regardless of financial status or background.

Driving an inclusive and diverse team is an ongoing and evolving process, and something we are committed to for the long-term. The bursary marks a significant first step in our plans for our workforce to be more representative of the population by 2030, and we are proud to take this step in our journey alongside Creative Access.

As part of our strategic alliance known as McLaren Racing Engage, and the F1 #WeRaceAsOne campaign, we are in a unique position where we can influence the wider motorsport industry to diversify talent at all levels across all functions, while also working on our own culture of inclusion at McLaren Racing.

Through McLaren Racing Engage and our partnership with Creative Access, we hope to inspire and encourage the next generation of creative talent within our sport and remove the barriers which would otherwise prevent them from utilising their skills and adding value to a racing team such as McLaren.

Coverage of the bursary, as well as our research has been featured in PR Week, The Bookseller, The Stage, ArtsProfessional, Broadcast, UK Screen Alliance and DiversityQ.