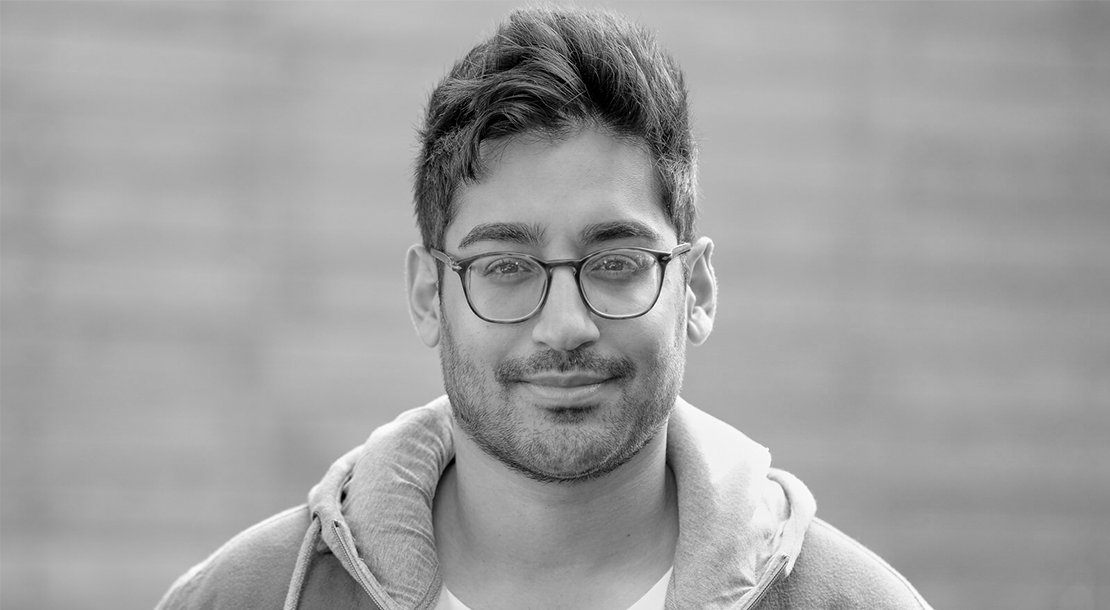 Creative Access alum Umar Hussain is a visual effects producer who has worked on blockbusters including Star Wars, Guardians of The Galaxy and Jurassic World.

I’d interned and worked in live action TV across Made In Chelsea & various music video and short film projects but was finding it hard with no one in my friends or family working in media to navigate those projects and turn it into a career. Creative Access partnered with visual effects company Framestore and an entry level role became available for those from under-represented backgrounds. Through the scheme I interviewed against a very competitive pool but landed the job. I was placed in HR, advertising and marketing and worked across the company to eventually land my desired role in visual effects production. I shadowed the production teams on Gravity & RoboCop and my first full time role was on Guardians of The Galaxy as a VFX production coordinator at Framestore. From there after a few years, an opportunity became available and I moved to Industrial Light & Magic where I have gotten to work on some absolutely amazing projects including all three Star Wars sequels, Jurassic World, Doctor Strange & ABBA.

Creative Access helped me get my first role in visual effects. At the time, their scheme opened the door for a role at Framestore, one of the big London visual effect studios. Without it, it would have been next to impossible for me as someone with no industry contacts to get my foot in the door. Beyond the initial opportunity, through a variety of training courses, talks and ongoing support over the first years of my career, Creative Access helped me massively to develop my professional skillset & get to where I am today. I am always extremely grateful to Josie and the team for all their help!

I think in the modern world of LinkedIn and job advert websites you have to find the balance between online messages and applications, in person networking & being relentless in the pursuit of what you want, but also acknowledging nothing will come without hard work, politeness and humility.

Before landing my role through Creative Access, I’d saved up all the money I had at the time to fly to a visual effects & animation conference in Germany where I met so many of the people who I work with today. Those people recommended Framestore to me and that led me to finding Creative Access, so without that trip I wouldn’t have gotten started – but it was a big risk financially at the time with no promise of success, so don’t be scared to take some risks!

Once you get your foot in the door, being the first one in and last one out was very much my mantra for my first few years in the industry. Showing a willingness to go the extra mile and pairing that with actively asking more senior team members for coffee, advice & guidance led me to develop a reputation of being someone people wanted and trusted on the team but also wanted to help succeed! That led to opportunities and new roles – so that would be the blueprint I would advise in the visual effects and animation production world.

Every project is a new challenge. We’re constantly innovating in the field to create the most realistic and advanced visual effects work across film and TV. I love the team atmosphere and the collaboration you feel in this industry. There’s a big variance in studio culture, some good, some not so much – but at places like Industrial Light & Magic where collaboration, teamwork and team spirit are fostered and encouraged, you find yourself working on projects other people are extremely envious of, genuinely enjoying your work and working in teams of people who become close friends. Having the world see and talk about your work is also a great feeling after we finish a project.