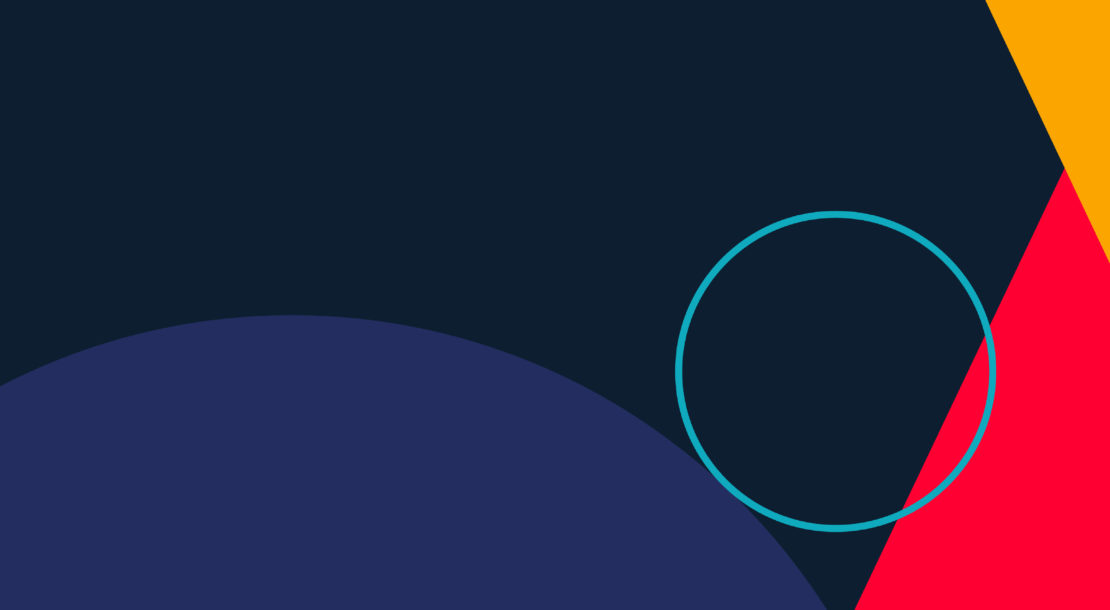 Here at Creative Access, we aim to ensure that all of our interns achieve their potential during their placements. Through our monthly masterclasses and mentoring sessions, we take pride in the knowledge that our interns are equipped with the vital skills needed to succeed in the industry.

Alumni, Dominic Grant has been no exception. Dominic holds a particularly special place in our hearts, as our very first ever Creative Access intern, having secured an internship at Marv Films back in July 2012. He now permanently works for the Kick Ass director Matthew Vaughn and recently finished working on Vaughn’s latest film, Kingsman: The Secret Service. We recently caught up with Dominic to find out what it was like working on the Hollywood production…

What were your main duties on the set?

During my time on Matthew Vaughn’s Kingsman: The Secret Service as Key Production Assistant, I had the opportunity to work through pre-production, production and post production.

This was an invaluable experience as a whole, as I had the rare chance to see a film through from the very first draft of the script, to the delivery to FOX for distribution and finally the world premiere! This has given me the knowledge and belief to push on with my own work.

During pre-production I was present and filmed all of the auditions and cast readings including Taron Egerton, Colin Firth, Jack O’Connell, Daniel Kaluuya. I had the opportunity to take charge of script distribution and logging, script revisions, storyboard distribution, crew office set ups, studio liaison and the standard PA tasks.

During production I was able to spend a lot of time going between the production office and set. I was able to see exactly how things work on set, how both crew and actors are managed, and – most importantly for me – the work of the Producers on and around set.

What was the most important thing you learnt whilst working on Kingsman?

I learnt about the clarity and attention to detail required to organise location shoots (which are not fun when you are in the middle of nowhere, at an airbase, at 4 O’Clock in the morning in December!).

During post production working as a Post Production Assistant I learned an incredible amount regarding the finer and more technical aspects of film making; the workflows and procedures editors follow, the negotiations producers have with distributors and financiers, the relationship between Director and Editor, the role of a Post Production Supervisor… the list goes on!

What surprised you the most?

I was amazed at the work the sound engineers do for a film and how it brings the footage to life. I saw the fascinating world of colour grading and VFX which absolutely blew my mind! Those guys are wizards!

What was the most exciting thing you got to do?

From a production perspective, I really got a chance to experience roles higher than my own because production office responsibilities were split between just myself and my Post Production Supervisor. I tried my hand at Travel and Accommodation coordinating, organising Actors and ADR sessions, setting up for reshoots and additional photography, organising small VFX shoots etc. Absolutely invaluable!

All in all, the experience on Kingsman is one I will never forget and has taught me so much. I will always be thankful to Matthew Vaughn for showing me the real world of auditioning and script readings and how to get the most out of your actors; Producers Adam Bohling and David Reid for teaching me how to be efficient and militant-minded in getting jobs and people organised and throwing me in at the deep end with a number of big tasks responsibilities; Production Manager Iain Mackenzie for approaching me and offering me the job on Kingsman and then inviting me to stay on for Post Production; the legendary Production Coordinator Karl Caffrey for really trusting in me to take on the responsibility needed, offering me brilliant advice on just about everything industry related and otherwise.